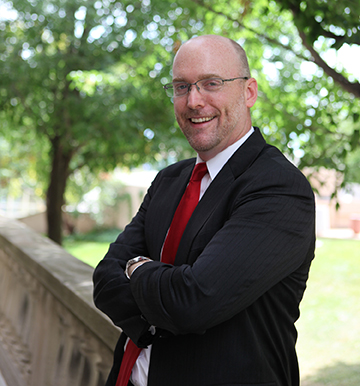 Join us for an important lunch session with Ryan Donovan, Senior Vice President of Legislative Affairs with CUNA.

Ryan Donovan, Senior Vice President for Legislative Affairs – CUNA
As Senior Vice President for Legislative Affairs, Ryan Donovan is responsible for the development and implementation of the Credit Union National Association’s legislative advocacy efforts. In recent years these efforts have proven successful in reducing credit unions’ regulatory burden and protecting them from legislative proposals which would make it more difficult for them to serve their members.

Ryan joined the Credit Union National Association as Vice President – Legislative Affairs in September 2007, and was promoted to Senior Vice President in September 2011. Prior to joining CUNA, Ryan worked for the California and Nevada Credit Union Leagues as Director of Federal Government Affairs. He also served as a member of the Congressional staffs of Representative Brad Sherman (D-CA) and former House Democratic Leader Richard A. Gephardt (D-MO).

Ryan holds a Master in Government degree from the Johns Hopkins University and a Bachelor of Science in Political Science from Truman State University. A native of Missouri, Ryan is a passionate fan of the St. Louis Cardinals. He and his wife, Kristi, live in Fairfax, Virginia, with their daughters Paige and Juliet.