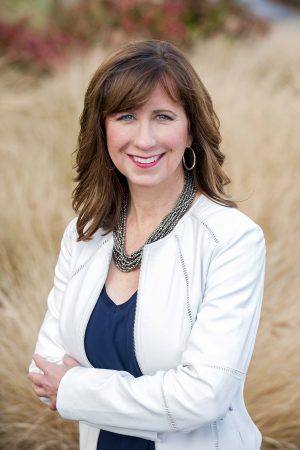 Caroline Willard began her tenure as the President & CEO of Cornerstone Credit Union League, CU Resources, and the Cornerstone Foundation in April, 2017.  In this role, she is responsible for growing both the for-profit and not-for-profit sides of the association by offering relevant services and ensuring that Cornerstone credit unions receive excellent legislative and regulatory advocacy support.

Prior to joining Cornerstone, Willard worked her way up the ranks at CO-OP Financial Services, handling duties as diverse as mergers and acquisitions, relationship management, marketing, product development, and strategic planning.  In her last role, she served as Executive Vice President, Markets & Strategy.

A California native, Willard earned a Bachelor of Arts degree at California State University, Fullerton, and a Master of Business Administration degree at Pepperdine University.  She now lives in The Colony Texas, not far from the Cornerstone headquarters.