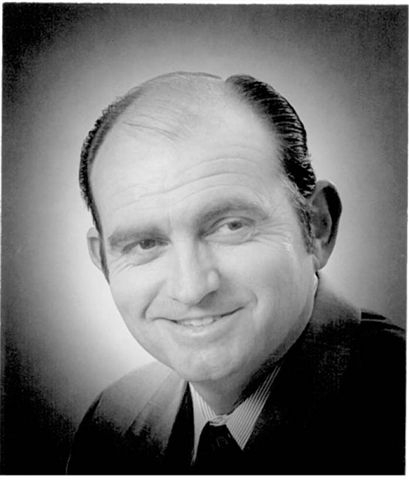 Join us for an important session with Dr. Charles Idol with Asset/Liability Management Consulting & Research. He will be discussing the Interest Rate Outlook and ALM strategies for 2015.

Dr. Charles Idol with Asset/Liability Management Consulting & Research
Dr. Idol has been involved in the credit union movement since 1975, serving as a credit union director and providing credit unions and their professional associations with consulting, research, and educational services in the areas of asset/liability management (ALM) and investments. His publications on credit union ALM/investment issues and equity duration (NEV) applications have appeared in Credit Union Executive and Credit Union Management and he has conducted seminars for CUNA, CUES, NCUA, NASCUS, AICPA, state credit union regulatory agencies, and over 30 credit union leagues. Dr. Idol has also written and marketed several ALM software packages, including CuANALYSIS and CuSCAN (both developed in 1984 for credit union regulatory agencies and private share insurance funds), CuALM (developed in 1986 for entities that provide ALM consulting services to credit unions), and ABAJO (developed in 1998 and still used by almost 50 credit unions to produce monthly ALM reports).

After completing his Ph.D. in finance at the University of Houston, Dr. Idol taught at Idaho State University and was an ISUFCU board member for eight years (chairing the board for three years). He has also taught in the graduate schools of business at both the University of Texas at Arlington and Texas Christian University. His avocation for 33 years was officiating football in Idaho, Texas, and New Mexico. He currently enjoys trout fishing in mountain streams, hiking, and downhill skiing.

Register for Event: Chapter Meeting: The Economic and Rate Outlook for 2015