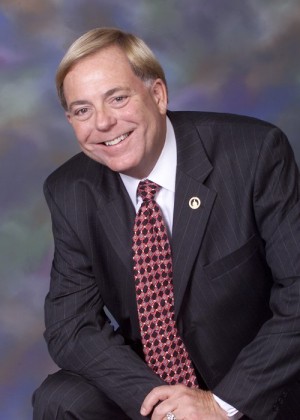 A dedicated credit union enthusiast, he has spent his entire professional career in the credit union movement.  He managed Harley Davidson Credit Union, was a senior officer at CUNA Mutual, and has been President and CEO of the Minnesota, Illinois, and Texas Leagues. He currently serves as Chairman of CU Partner Link and Credit Union House and is on the Boards of League InfoSight, the Credit Union Museum, CO-OP Shared Service Centers, the Harmon Killebrew Foundation and his alma mater, Lakeland College.