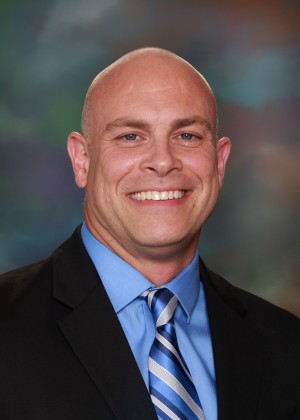 Register for Event: Chapter Meeting: An Advocacy Issues Update for the Local and National Level