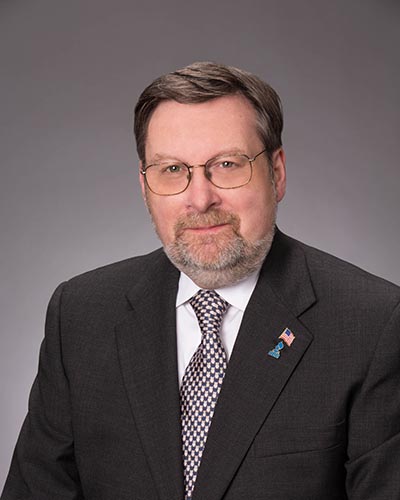 Dan Parsons with the Better Business Bureau (BBB). He will  be discussing perspectives from the BBB at the March Chapter meeting.